Expected for January of 2013, Griffon Enterprises is going to re-relase their 1/7 PVC figure of Haruhi Suzumiya Gothic Gothic Lolita Ver. It was originally released on July of 2008, so those who missed that release may want to preorder it while you can.

Captured in an energetic instant by an excellent sculpt, Haruhi grabs the spotlight in her Goth Loli dress! The frills and black-and-white contrast make for a very stylish figure, and just so cute! A black oval stand is included. 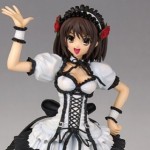 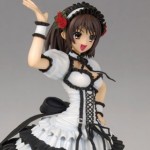 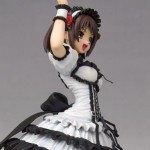 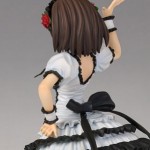 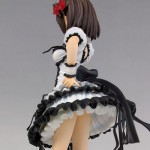 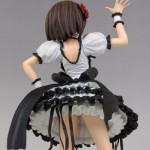 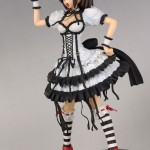 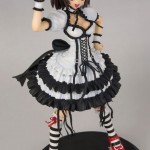 It’s not my favorite figure, but if you missed your chance the last time this figure was released, this may be your last call.